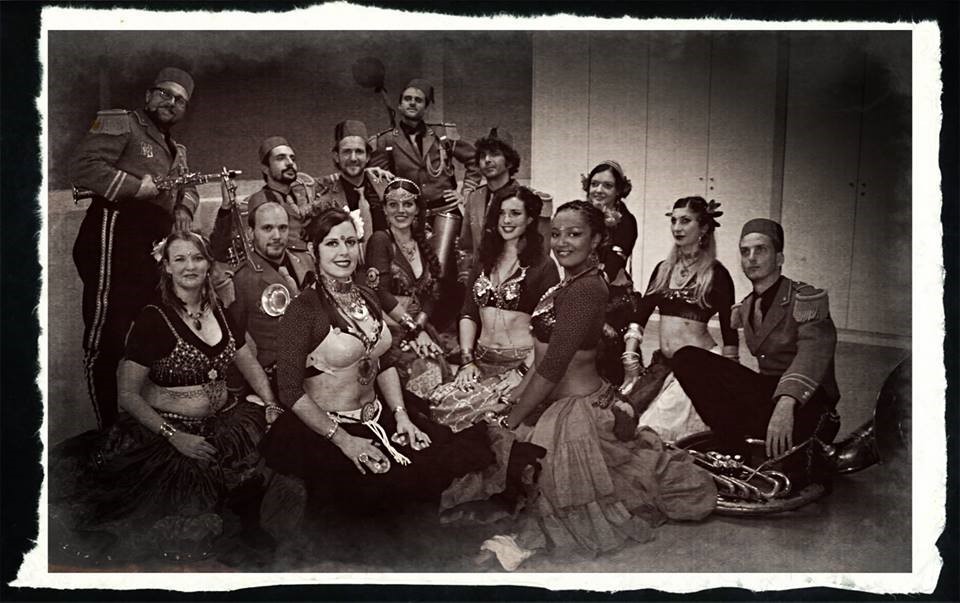 In 1923, in a sanatorium in the center of France, there was a curious patient who systematically refused to eat the omelettes served at dinner. This individual, named Sir Lord Barwed, an unknown explorer, mentioned in his delusions the sacredness of the egg, and boasted to anyone who would listen to him that he was minister of crowd movements in a country of which he would be the only one To know the existence. This is the first time we have heard of Kikiristan. S Barwed situated this mythical country in “Norient”, so to speak, on the “road of thirst”, and tried to unveil through his memories an unknown civilization, organized in autarky for centuries.

Research was then carried out by the Royal Nonsense Academy using the information contained in SL Barwed’s booklets, and for about ten years the United Nations has received official recognition requests. Originally the primitive nomads Kiks, who under the Gaâr dynasty, decided to settle down along the road of the caravans in order to take advantage of the riches of the convoys by creating the first roadside restaurants of History. These tribes group their territory in a small principality, Trankilistan, which under the leadership of its lord Shmull 1st experienced an economic and technological unprecedented rise. But a mysterious fermented malt beverage was elaborated and its abusive consumption led the Kiks to a profound decadence, tribal conflicts ensued and the caravan route was diverted, thus plunging the Kik civilization into the darkest.

The Kiks then had to suffer the multiple invasions of their neighbors, close or not. They flee the Huns, cross the road of the Tatars, which convey to them the first notions of emancipation. What will remain in vain because Genghis Khan will put everyone in agreement and the Kiks are characterized by a naive stoicism close to the stupidity.

Under the direction of the great official composer Magüs Zrfik, the Kigrad Kafé cabaret orchestra took off with the creation of a group of all Kikiristan orchestras (Jalalalabad, Jakiki, Kigrad, Sövt’el Babad) and their families, in wich each musician practiced not only his own instrument to which was added a bass drum of the Mongolian type. An international touring show from 1945 to 1952 (Suriname, Somaliland, Cochinchina, Tonkin) when the musicians returned after the last concert after selling their bass drums to make beer barrels. 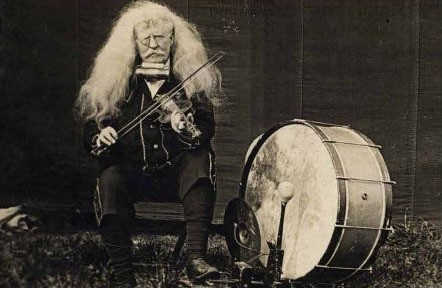